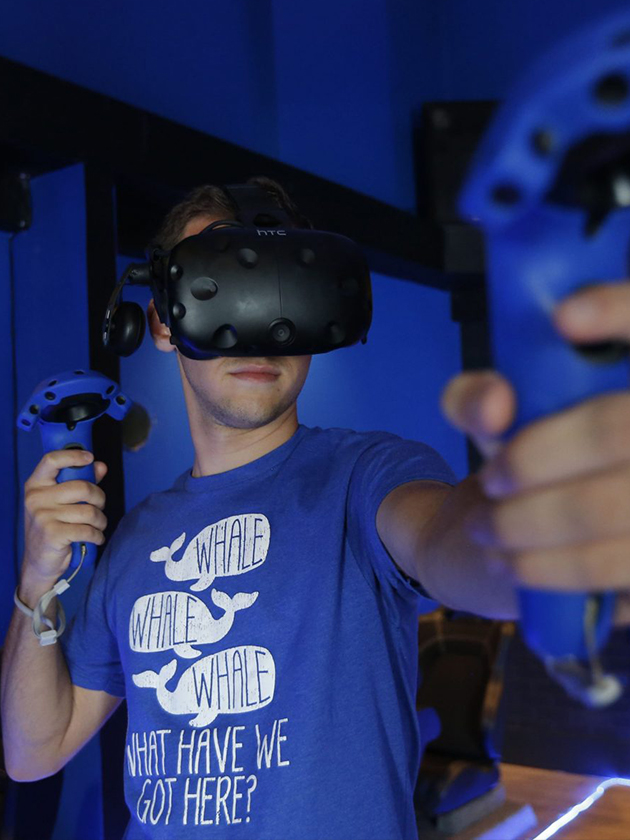 The popularity of Virtual Reality and Gaming is growing every day and 360 Play is at the forefront of introducing accessible VR and gaming concepts in malls, private events and FEC's. From PS4, X-box to PC-gaming and VR and motion VR gaming, 360 Play currently operates 4 VR/Gaming setup with plans to significantly expand its VR and Gaming portfolio in 2020. 360 Play can also design custom VR & Gaming activations for malls, corporate events and private parties. Contact us and let’s see if we can help you! 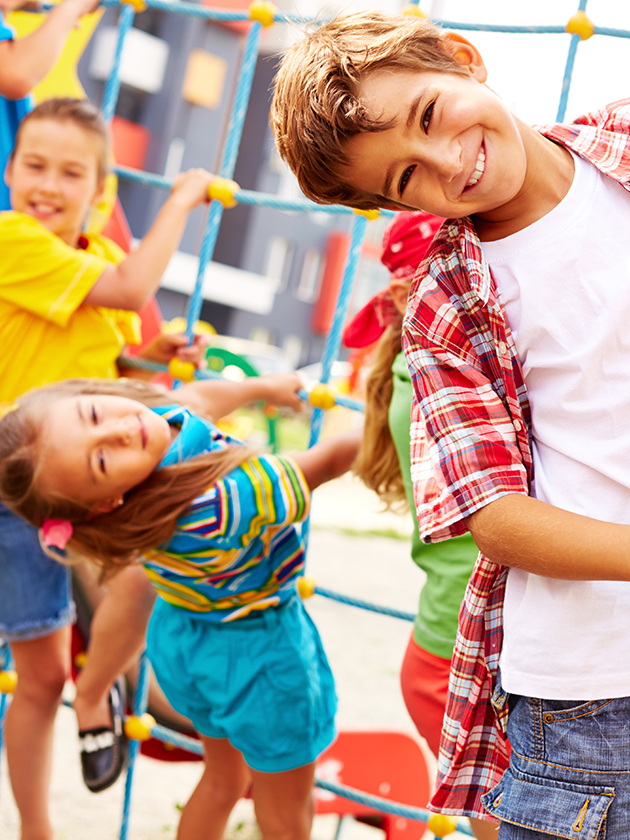 360 Play designs, builds, owns and operates multiple indoor and outdoor kids play areas in various malls across Qatar and UAE, with plans to expand into other GCC markets and the Middle East in 2020. Our play areas are custom designed in close coordination with mall management and venue owners to ensure maximum repeat visitors with the right concept. With 360 Play as a partner, malls no longer have to invest in activations, we do it for you! Whether it’s a trampoline park, Rope Course on the beach, or a soft play area, we can custom design any play area (indoor or outdoor) or any size. Contact us and let’s explore ways to work together. 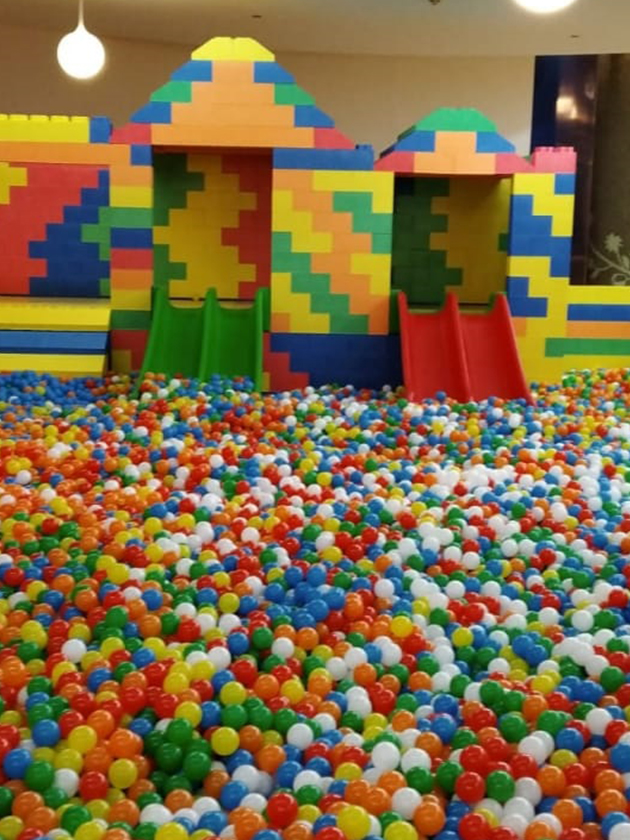 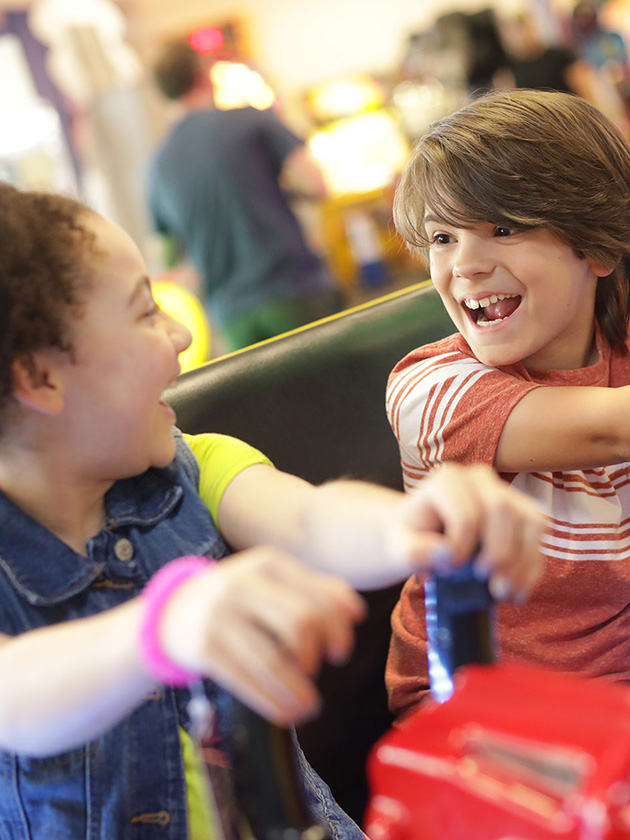 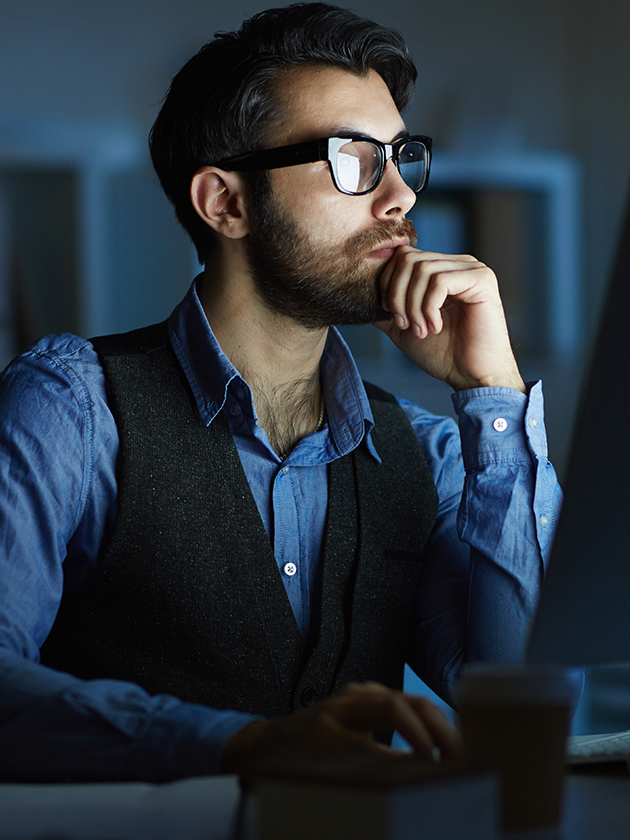 The perfect project starts with the right preliminary analysis. The feasibility study and design, guaranteed by 360 Play specialists, starts with concept design and layout which are the fundamental stepping blocks for the project and for starting the new business. Our knowhow in all aspects of the management of the client’s investment is not limited to choosing the best products and attractions, but includes the definition of the design of the play area and the park in order to optimize the available space, create the most functional traffic flow and of course to work with a proper business plan. 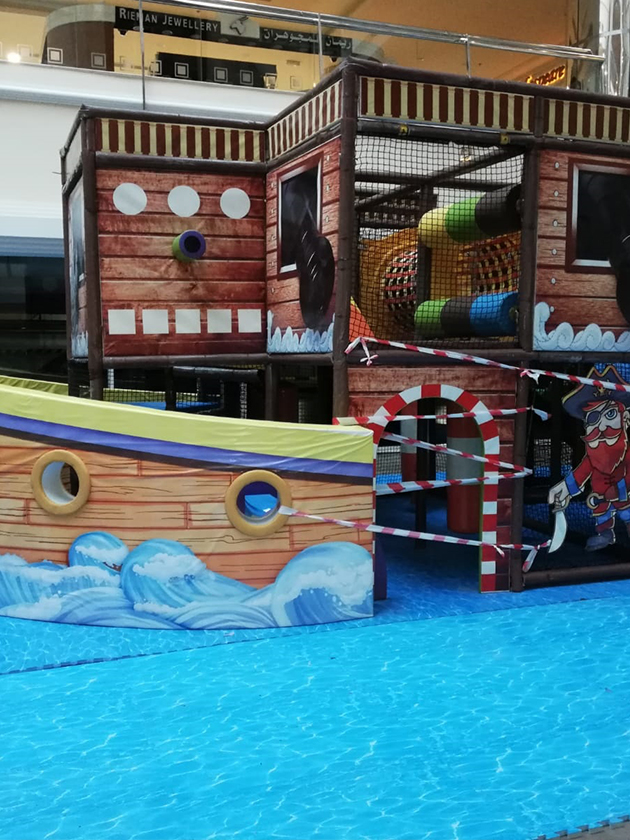 Besides optimizing space and direct management of all the preliminary, strategic and organizational phases of the project, 360 Play also supplies turn key FECs, thanks to services that include brand design, marketing surveys, decoration of party rooms and other areas, project management, identifying pricing, and pre-opening with training of personnel dedicated to the concept. Services that are detail oriented and customized, ideal for customers that have this need. 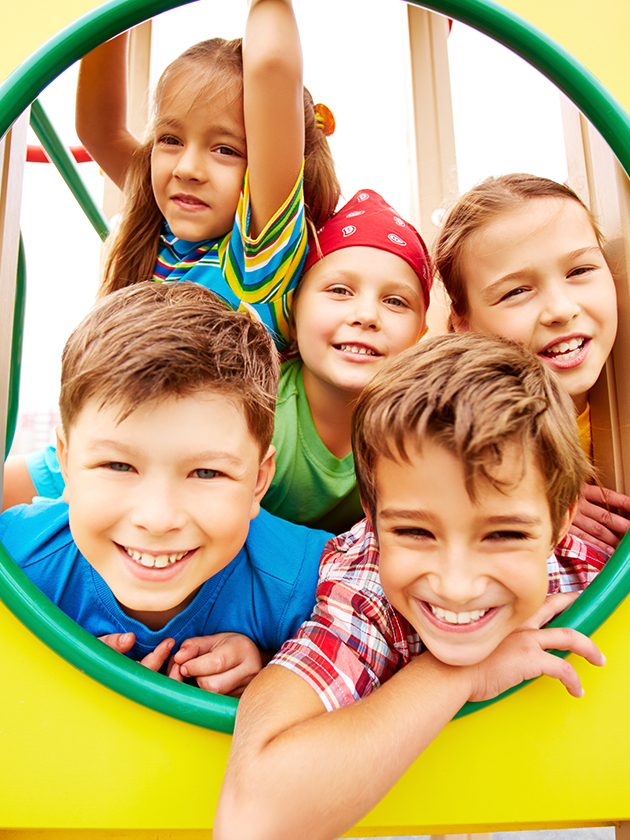 360 Play, in addition to designing and providing turnkey solutions for Family Entertainment Centers, owns and operates its own FEC’s under the brand name of “Urban Play” - 360 Play's flagship FEC, 2300 m2 "Urban Play" is all set to open in 2021 at the prestigious City Center Mall in Doha, Qatar. Urban Play is set to be new age gaming center with Qatar's first Indoor Paintball/Laser Tag Arena Combo, 18-hole Glow mini-golf and e-gaming with a Glow Cafe catering to kids, teens and adults.

Qatars first indoor skate park is another 360-owned FEC located at City Center Mall. 360 Play will open Qatar’s first Indoor Skate Park in Qatar in November 2020. The innovative design team of 360 Play proposed converting the existing ice rink to a be-spoke themed mini-golf course that will be visible from all 5 floors of the mall. 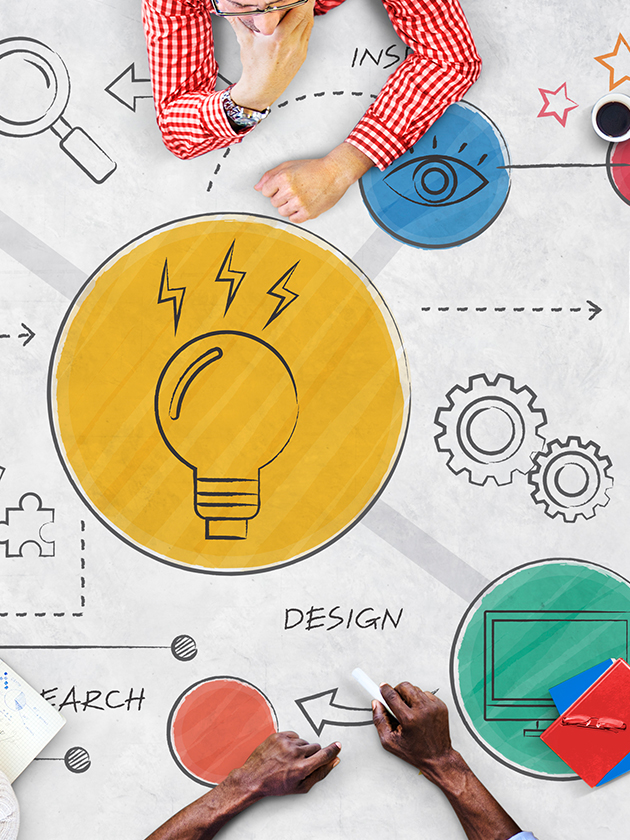 The precision and respect for norms are fundamental requirements for a play area to be perfectly installed. For this reason, the installation and maintenance of 360 Play play structures carefully follow the EN1176 and EN1177 norms, allowing us to work all play structures. Our team of competent installers and maintenance technicians are present throughout Middle-East allowing us to offer punctual service even when there are urgent requirements. We are also available to certify and inspect high traffic areas as well as do regularly scheduled maintenance. 360 Play assures after sales thanks to qualified and dedicated personnel, technical support which respects the norms and guarantees spare parts for at least 10 years.